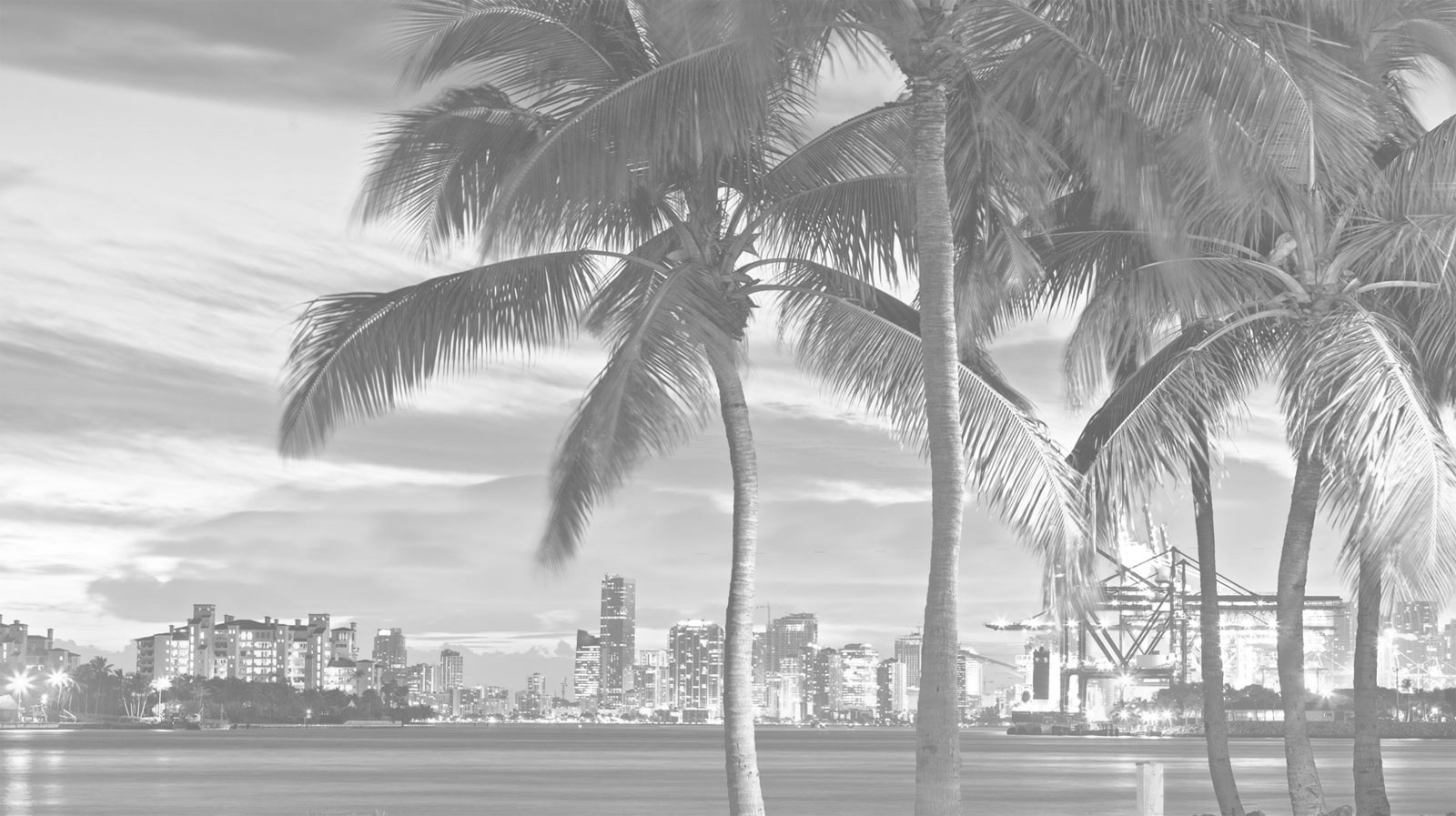 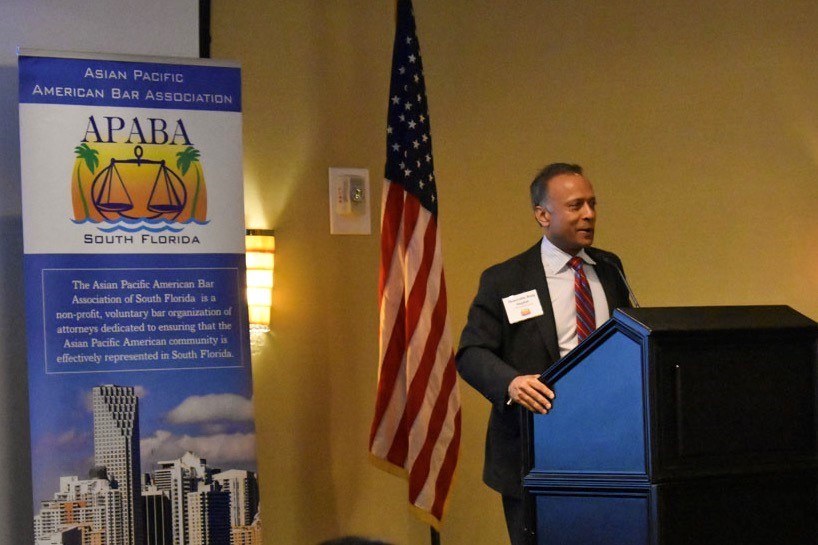 MIAMI, FL – The Asian Pacific American Bar Association of South Florida (“APABA”) is proud to congratulate Judge Anuraag “Raag” Singhal on his historic confirmation to the United States District Court for the Southern District of Florida. Judge Singhal is the first Asian Pacific American and Indian American to serve as an Article III federal judge in the Eleventh Circuit, comprising Alabama, Georgia, and Florida.

“Judge Raag Singhal is a well-regarded, experienced, and fair-minded jurist and he is deserving of this honor,” said APABA President Sandy Chiu. “APABA is confident that he will continue to serve the judicial branch with impartiality and integrity and we are excited to celebrate his confirmation to the Southern District of Florida.”

Judge Singhal was appointed to the Seventeenth Judicial Circuit Court in Broward County, Florida in 2011 and has served in both the criminal and civil divisions. Prior to his appointment, he practiced criminal defense law and was a prosecutor in the Office of the State Attorney. Judge Singhal is a graduate of Rice University and Wake Forest University School of Law. He is an active supporter and member of APABA and other legal organizations in South Florida.